2019 saw a drastic uptick in Los Angeles’ homeless population. Whether this is due purely to increased homelessness or in part to improved data measuring methods, the fact remains that the city of Los Angeles and the broader of Orange County is facing a problem that it must address sooner rather than later.

While the majority of the homeless population in the county remains unsheltered, Orange County officials cleared a sizable section of the Santa Ana River area of homeless camps and since have been debating about where to construct more homeless facilities.

One major step forward in solving this problem came in late September 2019 when the city of Los Angeles signed Assembly Bill 1197. This bill allowed builders and city planners to bypass certain environmental regulations that prohibited or prolonged the construction of homeless shelters and facilities. The bill also encourages constructing temporary, affordable, and supportive permanent housing for the unsheltered homeless individuals in the city.

Now the question is how to meet the growing shelter needs of the homeless population in Orange County as efficiently and cost-effectively as possible. The answer? EcoSteel’s prefabricated steel buildings. Our flexible designs and pre-engineered construction allows developers to cut the time and building mistake costs associated with new construction. Our steel panels are earth-quake safe, fire-resistant, and well insulated for energy efficiency, a multifaceted housing solution for city developers and associated organizations.

EcoSteel prefabricated steel buildings can be used for efficient, larger capacity interim shelters. No project is too complex for us. Learn more about how our products and design system can empower your project and your community by calling our office at 800.587.6604 or contacting us here. 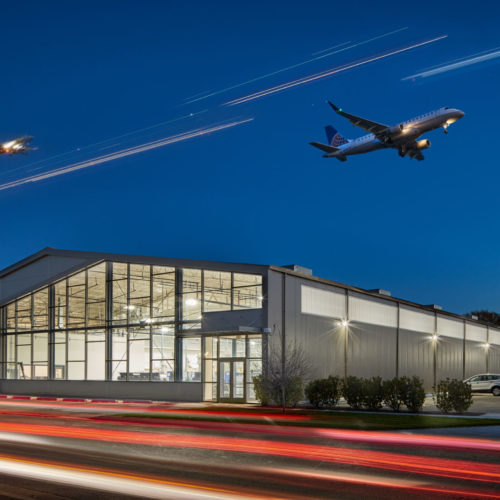